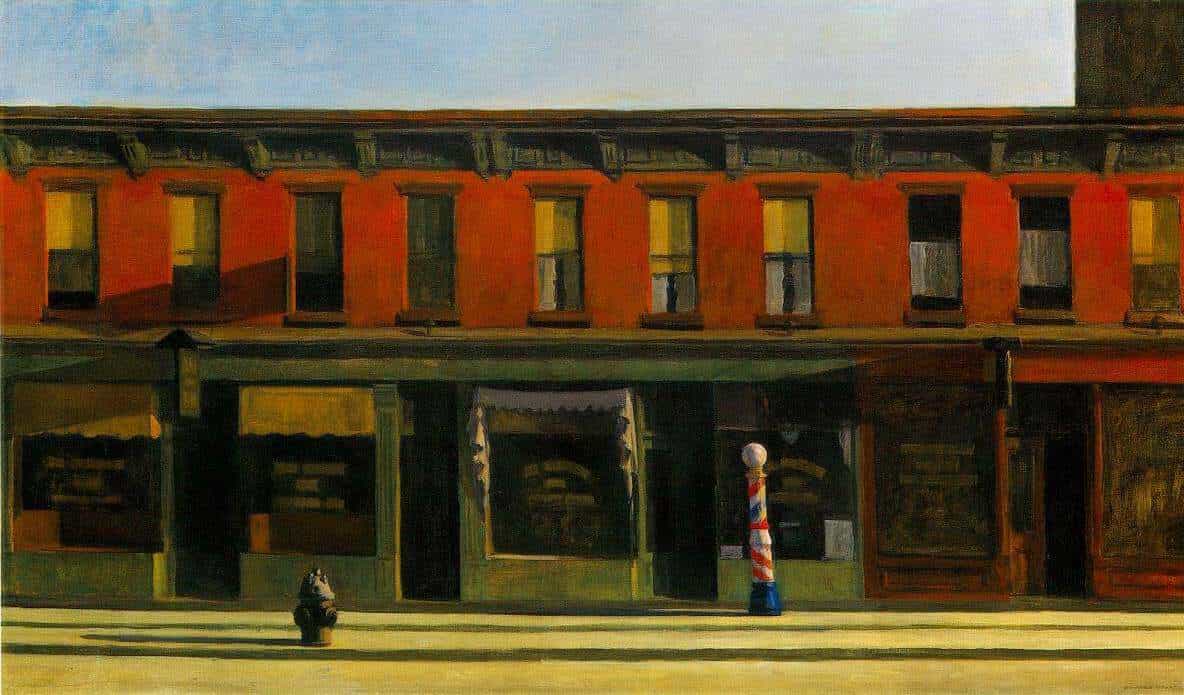 A bustling city that never sleeps. People moving around, like a crowd of ants, with no time to stop. And then you see a place like a scene depicted in the painting “Early Sunday Morning”. How contrasting this scene would be to the one that we imagine when thinking about a city like New York. This was what American painter Edward Hopper wanted to show through his paintings. But there is more to this painting than just an empty storefront.

An amalgamation of Realism and Impressionism, at the same time conflating modern art with American Regionalism, there is something in this painting that makes you stop and stare. One has to look at the structure of the painting and the composition. What is being shown here and how it is being framed. All these factors must be taken into account for the analysis of the painting.

This is perhaps the only painting by Edward Hopper that is about an artificial structure and does not have any transverse, diagonal lines. The painting stands out because of its clean and parallel lines. One can see the straight and parallel lines, both horizontal and vertical.

From the bottom, starting with the horizontal lines, we have the curb, then the storefront roofs, then the building ceiling, and then the blue sky. The vertical lines are from the windows and doors. This clean symmetry makes the painting very central in terms of structure. It makes the viewers stand at the center of the building.

Now let’s look at the windows and doors. There are ten windows in the frame and four doors, very even. Remember that this was not a photograph. Hopper painted this keeping in mind the number of doors and windows to be kept in the frame. This symmetry adds to the calm and clean look of the painting.

Another factor in making this painting so eye-catchy is the colors that have been used. Green and red are the primary colors here, but as with all other Hopper’s paintings, the shade used is very garish. There’s hardly any resting color in the painting. By resting color, I mean a neutral, light color like white or blue. There is a little bit of blue on the top.

There is a contrast that in the messaging one gets from the painting. The scene being depicted is a quiet, calm one with not a single human can be seen, but the colors convey a different meaning. The deep red and the fluorescent green are a very exciting color, almost invigorating. This contrast is what holds the viewers’ eyes.

Analysis of the painting

The meaning of Hopper’s painting is simple, but not direct. With the diversion of art from impressionism and post-expressionism, many painters switched to different genres. Grant Wood, another famous painter from the US started showing the beauty in the rural parts of the country. Hopper did the same thing but showed the beauty in the things that we often missed.

Instead of mountains or brooks or flower gardens in a rural setting, Hopper painted different parts of the city in which he lived. How many times would people stop by and look at this scene? Not just this but most of Hopper’s paintings are depictions of the day-to-day life of a city. And that is the beauty of it.

Early Sunday Morning is just about a scene showing some stores in the early hours of the day. There is no one around, not even a single person can be seen through the windows (which was done later. Hopper actually put someone on the window but then removed the person). It is just a beautiful scene, a part of the large city.

Here’s another little easter egg; In Hopper’s most famous painting; the Nighthawks, you can see a series of stores just beyond the cafe. Those stores and the stores shown here are very similar in terms of design and colors. Perhaps the painting is a continuation of the Nighthawks painting.

The things we don’t see

Something that I have noticed while analyzing most of Hopper’s paintings was how he indicates a shift in perspective. How Hopper, with the use of light and windows, makes us imagine a completely new and unseen part of the painting. How? Well, let’s look at the source of light and shift the perspective.

Look at the shadows of the barber pole and the fire hydrant. Even the shadows are parallel to the horizontal lines of the painting. But what does the shadow show about the position of the sun? The sun is almost at the same level as the building and it is visible. Now let’s use our imagination.

Imagine walking on this very road with the stores on your left side. You can see the sun in the distance, rising slowly. The stores are closed and there’s not a single human that can be seen. The quietness lays around like a blanket and this is a scene and a moment in the city you have never experienced. How beautiful it would feel to be in such a moment.

This is why I say that whenever looking at Hopper’s painting, remember to look for two; one that he shows and the other that people in the painting can see. Perspective is one of the focal points of Hopper’s paintings.

Almost all of Hopper’s idiosyncratic works have a simple scene creating a captivating effect on the viewers. Most of his paintings show normal city life that everyone experiences, but no one notices. His works bring out the stillness in these scenes and this is what Early Sunday Morning, or any morning shows.

With the use of contrasting and garish colors, the balance between the two floors and the sky’s soothing color on top. The sunlight running parallel to the scene, creating another beautiful perspective is what makes this painting so special to look at. You can almost feel standing inside this painting, looking around, and feeling the quietness. And this is what Hopper wanted us to see, and feel. 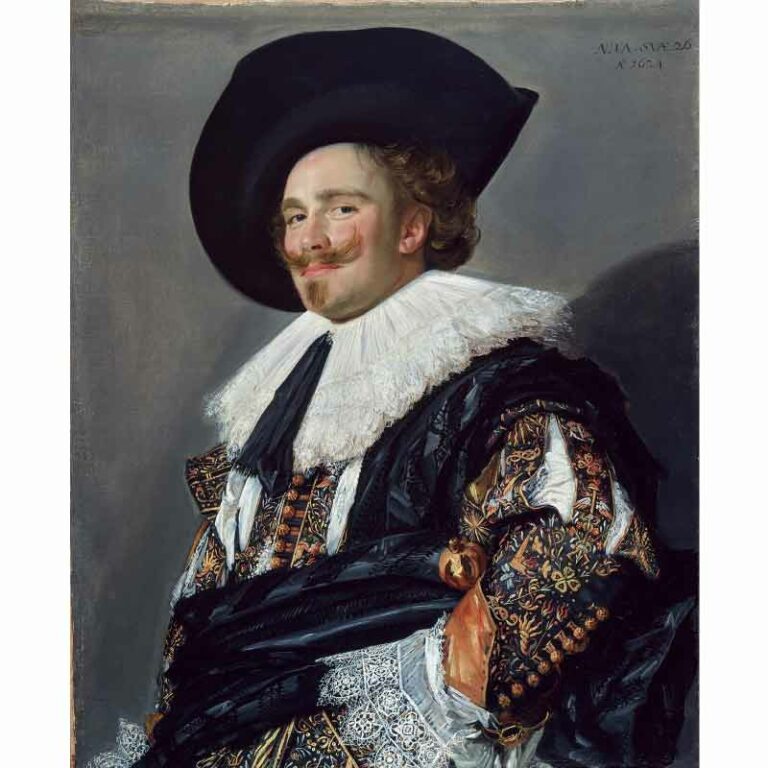 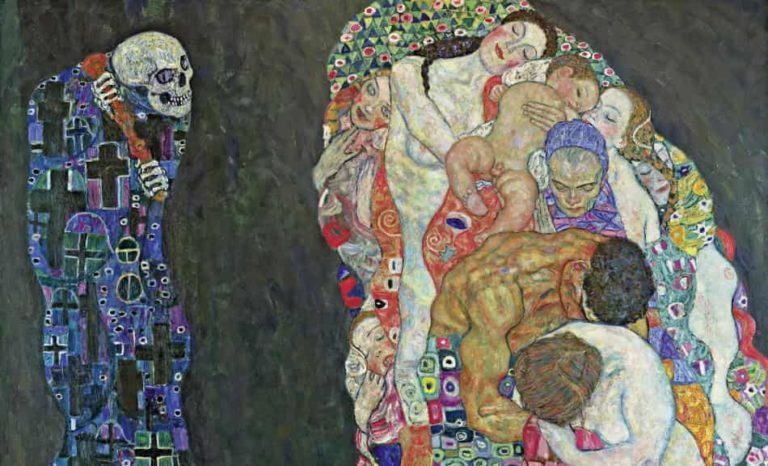 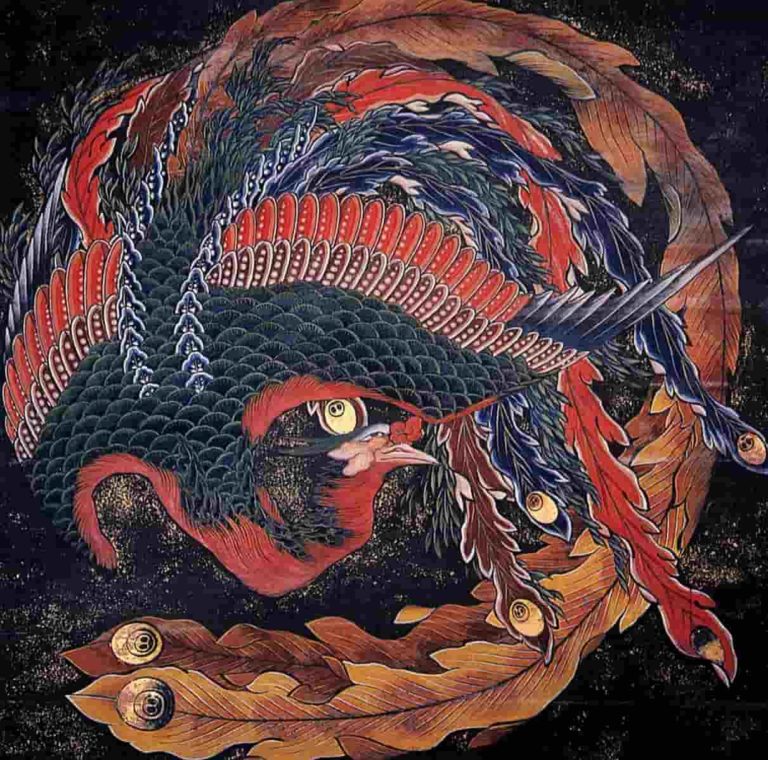 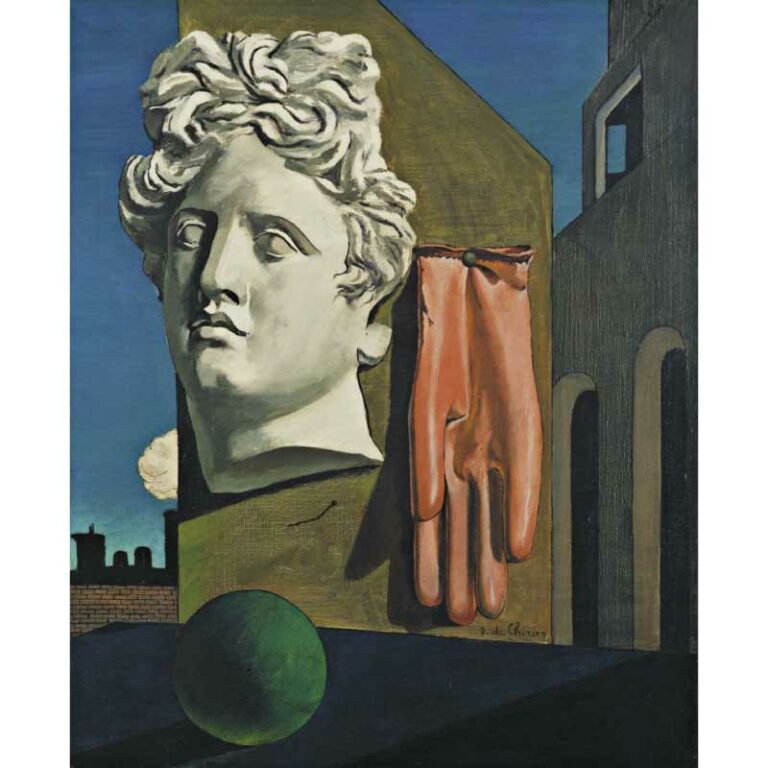