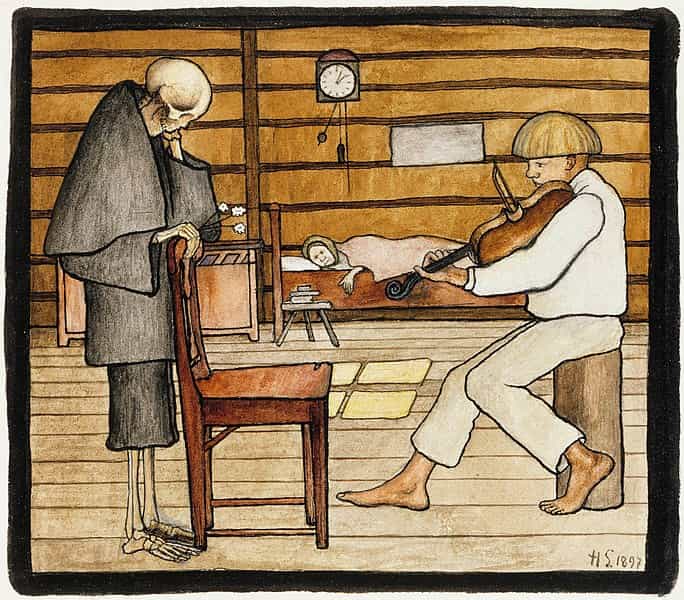 Hugo Simberg uses his art to depict concepts that often transcend the physical world. One’s thoughts and feelings around death are unique and nearly impossible to explain. Simberg somehow manages to visually show us not only our thoughts around death and dying but the feelings of Death itself through his painting “Death Listens”.

The Subjects and the theme

The painting has three primary subjects. The protagonist of the painting is a skeletal figure, wearing an oversized black coat on the left. Looking around the room, one may see a sickly old woman lying on the bed looking toward the viewer. A young violinist plays in front of an empty chair while Death listens to him closely. Some other details involve the clock on the wall, a stack of books on the woman’s bedside table, and rays of sun falling on the floor, coming through a window that is out of view.

Simberg often indulges in difficult and rather macabre concepts that we usually try to suppress. In his painting “Death Listens” the artist portrays his imaginative take on the feelings of “death” itself. The painting has both suffocating and calm elements that are fit for its supernatural theme.

If you’re from the west, one of the first images that come to your mind when you think of death is that of the grim reaper. The grim reaper is usually a skeleton draped in black robes holding a scythe. In Simberg’s 1897 painting “Death Listens” our eyes are immediately drawn to a figure very similar to the grim reaper.

The figure here is a personification of death but is very different from the grim reaper. Unlike the intimidating scythe, Simberg’s grim reaper holds a bunch of snowdrop flowers in its bony hand. Death’s head is uncovered to reveal the skull bowed down as if listening intently to the violinist.

Snowdrop flowers are a symbol of healing and rebirth. Simberg creates an unforgettable and ironic image where the symbol of death and rebirth belong to one another. Another way to look at this image is to consider the white flowers a symbol of peace. Death bows its head helplessly, waiting respectfully for the violinist to complete his tune.

The painting is flat and the colors lack gradient. Simberg, however, made an effort to make us understand exactly how it would feel to be in the room. The clock tells us that it is five past two, whereas the sunlight coming through the window falls on the floor to let us know that it is afternoon and quite sunny outside. A thing to note here is that nothing is particularly striking with this time, nothing special or remarkable. This is to show that death comes when we least expect it, there’s no knock on the door, it’s not always raining and it isn’t midnight.

When death is unavoidable people tend to dread death and pray to “God” or a more positive being for mercy and a little more time. However, in the picture, we see death is imminent, but it stops and listens, to a tune, perhaps symbolizing prayers. Death listens to our most earnest pleas and prayers, with its head bowed down in shame, unable to do anything.

Unsteady horizontal lines run across the room bringing an unnerving and surreal tone to the image. The woman at the back seems to be in the process of getting out of bed. Her eyes have been pointed in our direction but it is difficult to know precisely who she’s looking at. Through this vague detail, Simberg allows the viewer to project their thoughts freely on the painting. It almost seems as if the woman can see death standing in front of her and so she gets out of bed, ready to surrender herself.

Death Listens (Finnish: Kuolema kuuntelee) is an extraordinary portrayal of death in an ordinary setting. The thought of death is usually extremely repulsive for most people. However, Simberg could portray it without romanticizing death in the least. The painting reveals to us that Death is as helpless as the dying.

Who is the artist of “Death Listens”?

A: The artist is Hugo Simberg. Hugo Simberg (1873-1917) was a Finnish painter and graphic artist known for his Symbolist style. He was born in Helsinki and studied at the Finnish Art Society’s drawing school and later at the Helsinki Academy of Fine Arts.

He traveled extensively throughout Europe, particularly in Italy and France, where he was heavily influenced by the Symbolist movement. Simberg’s paintings often depict dreamlike, eerie scenes with a strong sense of symbolism and mysticism. He is considered one of the most important Finnish artists of the early 20th century and his works are highly regarded in Finland. Simberg died at the young age of 44, due to an illness.

When was “Death Listens” painted?

What is the medium of “Death Listens”?

A: “Death Listens” is an oil on canvas painting.

What is the theme of “Death Listens”?

A: The painting explores the theme of death and the afterlife. The painting has a dreamlike and eerie quality that evokes a sense of mystery and the unknown. The figure of death is portrayed in a gentle and compassionate manner, unlike the traditional, fearsome, and ominous depictions of death. It could be interpreted as a representation of the helplessness of death as a natural part of life, rather than something to be feared.

Q: What is the style of “Death Listens”?

A: The painting has a Symbolist style, with a dreamlike, eerie quality. 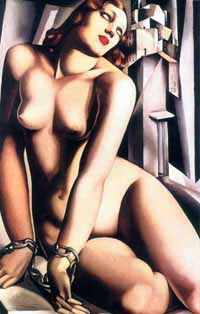 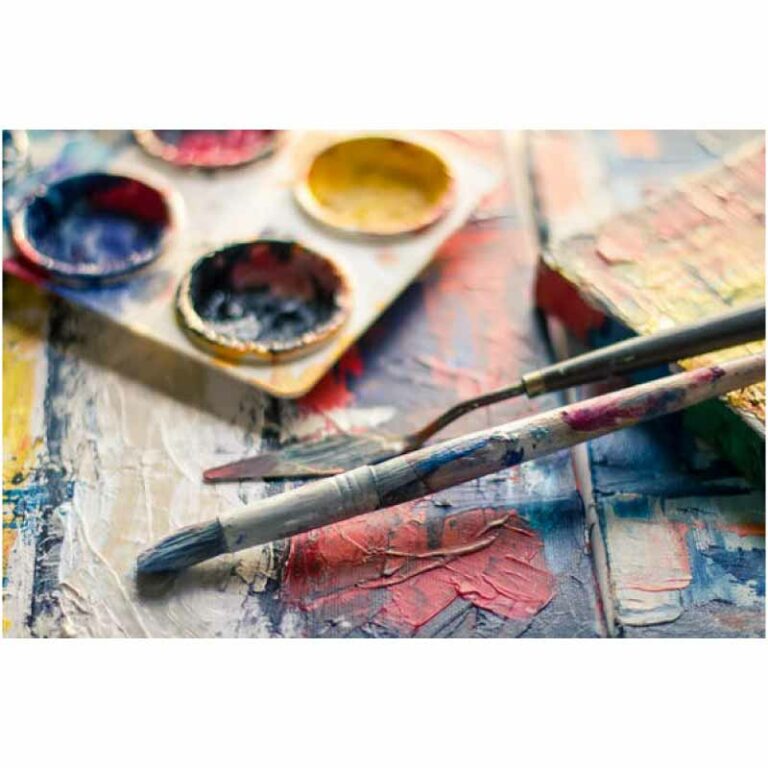 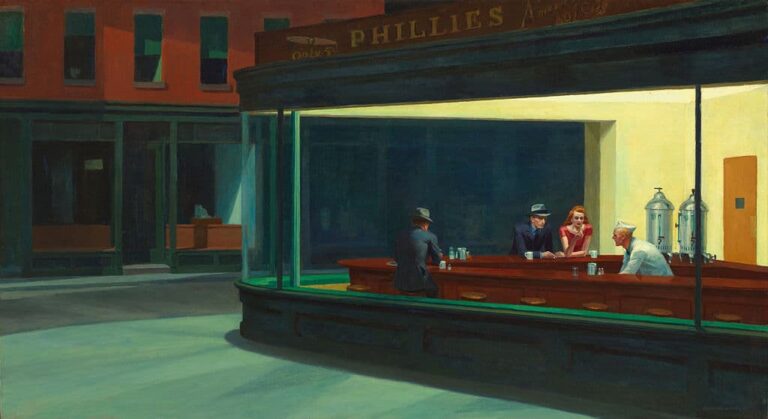 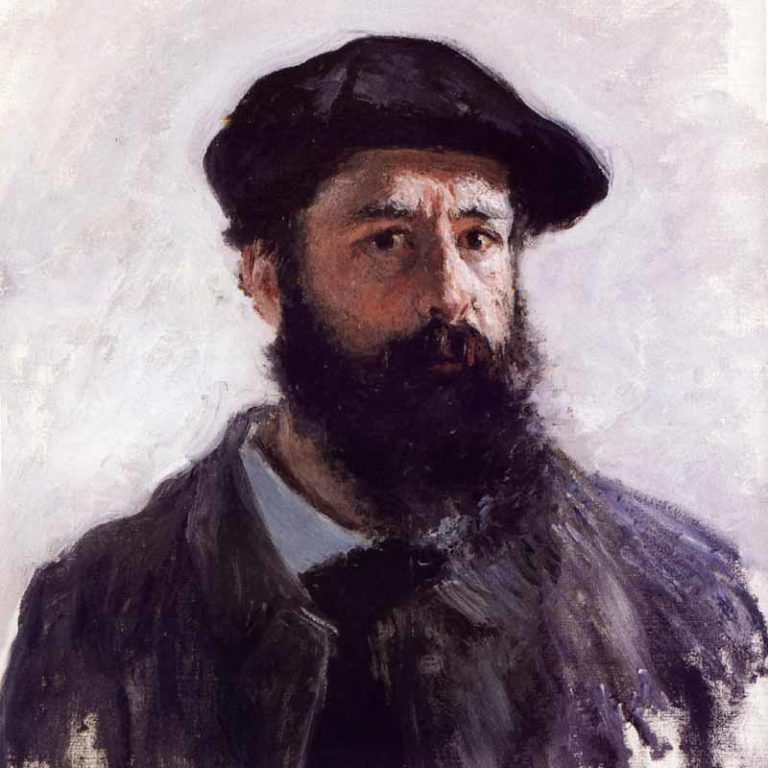 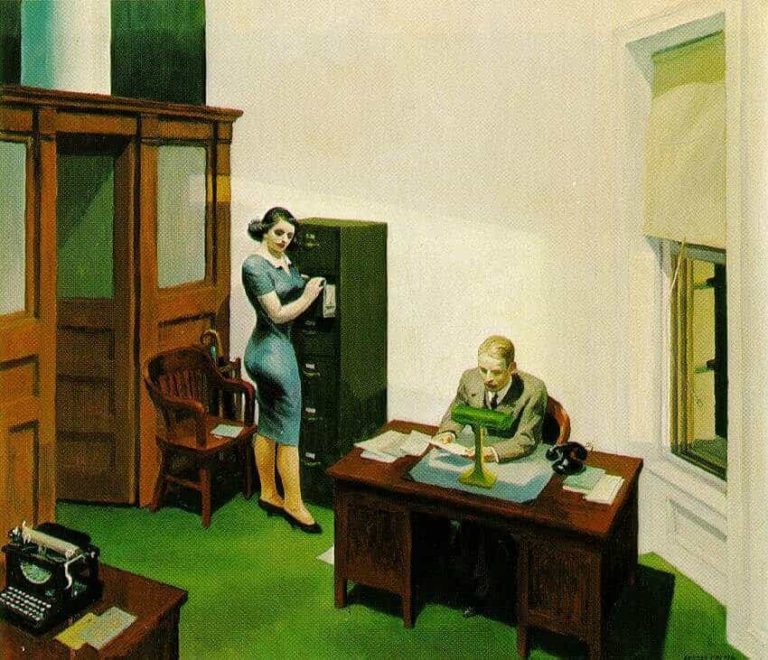 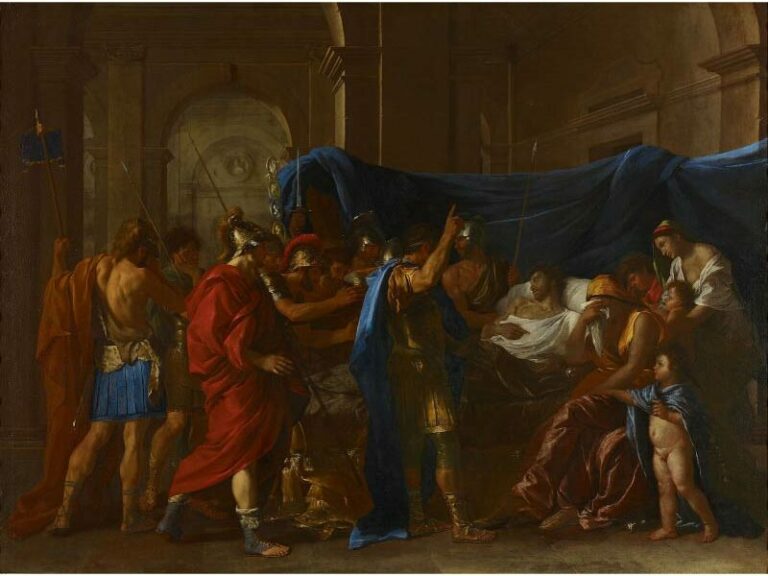